Fear of indictment is not over for the Old Crone, not yet... 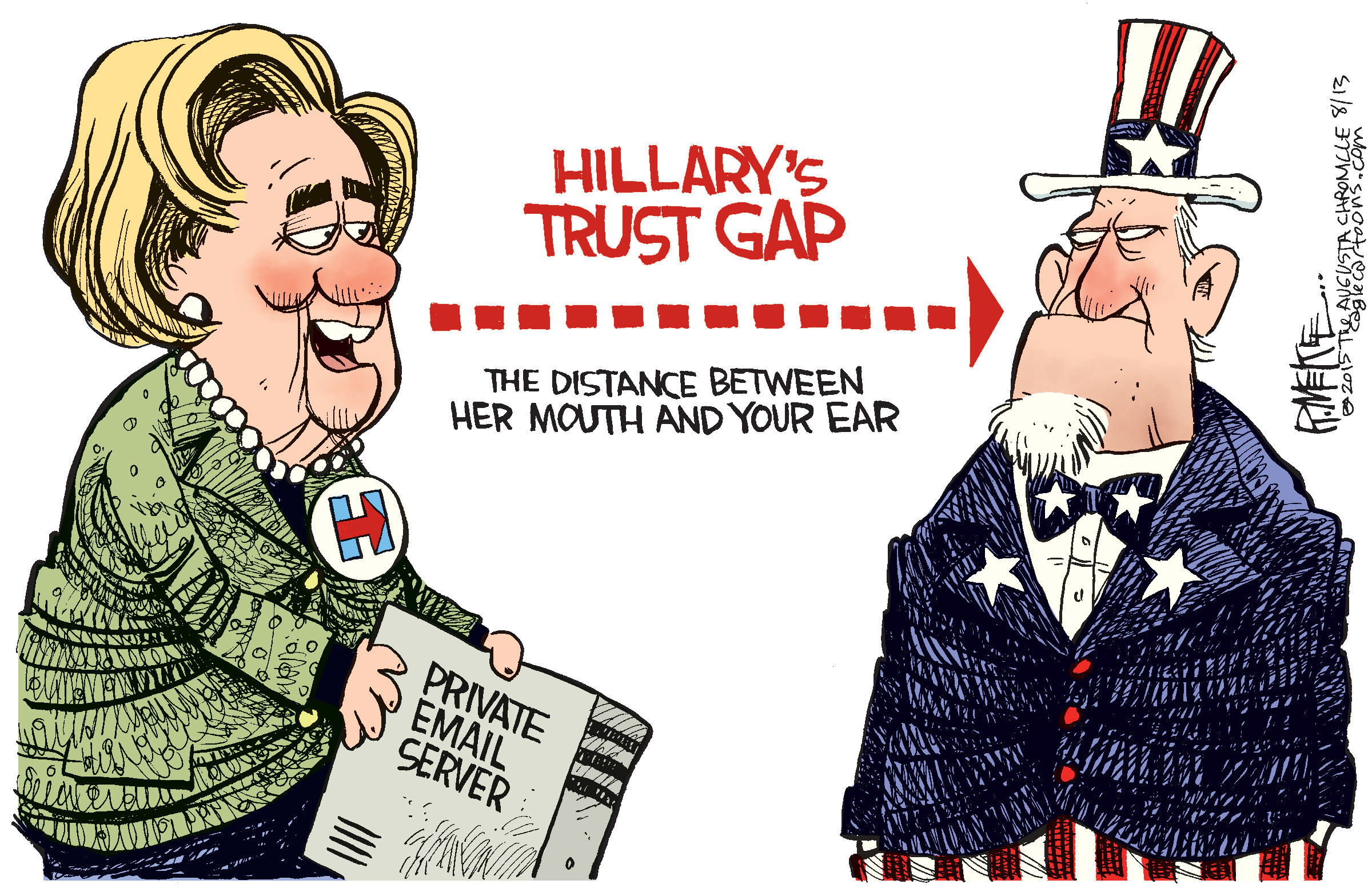 Just when I give up on expecting anyone on the GOP side of the aisle in Congress to display any hint of a spine, I am now pleasantly surprised.   Turns out that not all of them are the invertebrates that we have all watched in action on Capitol Hill over the last 10 years or so.

Jason Chaffetz (R-Ut) just made it official this morning, referring charges to the U.S. Attorney's office in Washington D.C. (and cc to the U.S. Attorney General's office) that Hillary Rodham Clinton lied under oath to Congress in addition to the FBI - both felonies.  This is the beef that Martha Stewart was nailed on.  The same beef that Scooter Libby plead out.  And the same beef that hung the Old Crone's ball-n-chain hubby Bill Clinton out to dry during his last term in office.  This is a real serious beef that America has with the Old Crone.

A felony in the law books of the good ol' U.S. of A, every bit as real as hot dogs, apple pie and Chevrolet.  Hey, how about that? Ol' Fredd is a poet.  I wonder how much a poet's gig pays these days?

FBI Director Jim Comey as much as confirmed the validity of these accusations during his press conference last week as he was deferring recommendations of indictment.  Of course, when asked by Congressman Chaffetz why these obvious lies to Congress and the FBI were not pursued, he flatly stated that by law, they weren't asked to do so (with a congressional referral), and accordingly he was not inclined to unilaterally press charges.  Immediately, to his credit, Congressman Chaffetz replied "you now have your referral."

This is not simply chit chat among buddies on Capitol Hill.  This is still a serious charge of several felonies, not to be dismissed as simply partisan politics by the Left and the media.  The Old Crone is not out of the woods yet.

Not yet.  Stay tuned, ladies and gentlemen.
Posted by Fredd at 7:32 AM

Just when she thought she was out, THEY PULLED HER BACK IN!

That investigation should take a week, tops. All of the heavy lifting is done.

LL: yeah, this should be just a cut and paste job. But one of my judicial heroes, Judge Andrew Napolitano, thinks it will take perhaps over a year.

I can live with a year, if the old crone lands behind bars. I year would be just fine.

The Gal Dang Rent is Too Gal Dang High.

So she still gets elected, then put in jail and her VP becomes president. Not liking that.
Of course we all know nothing is going to happen to her.
I just hope there is enough left of America to be sure she doesn't get to be president.
Not holding my breath on that one, either.

The media have declared Saint Hillary innocent. The news cycle has moved on. Nothing to see here.