Utopian fools put themselves at risk in a dangerous world 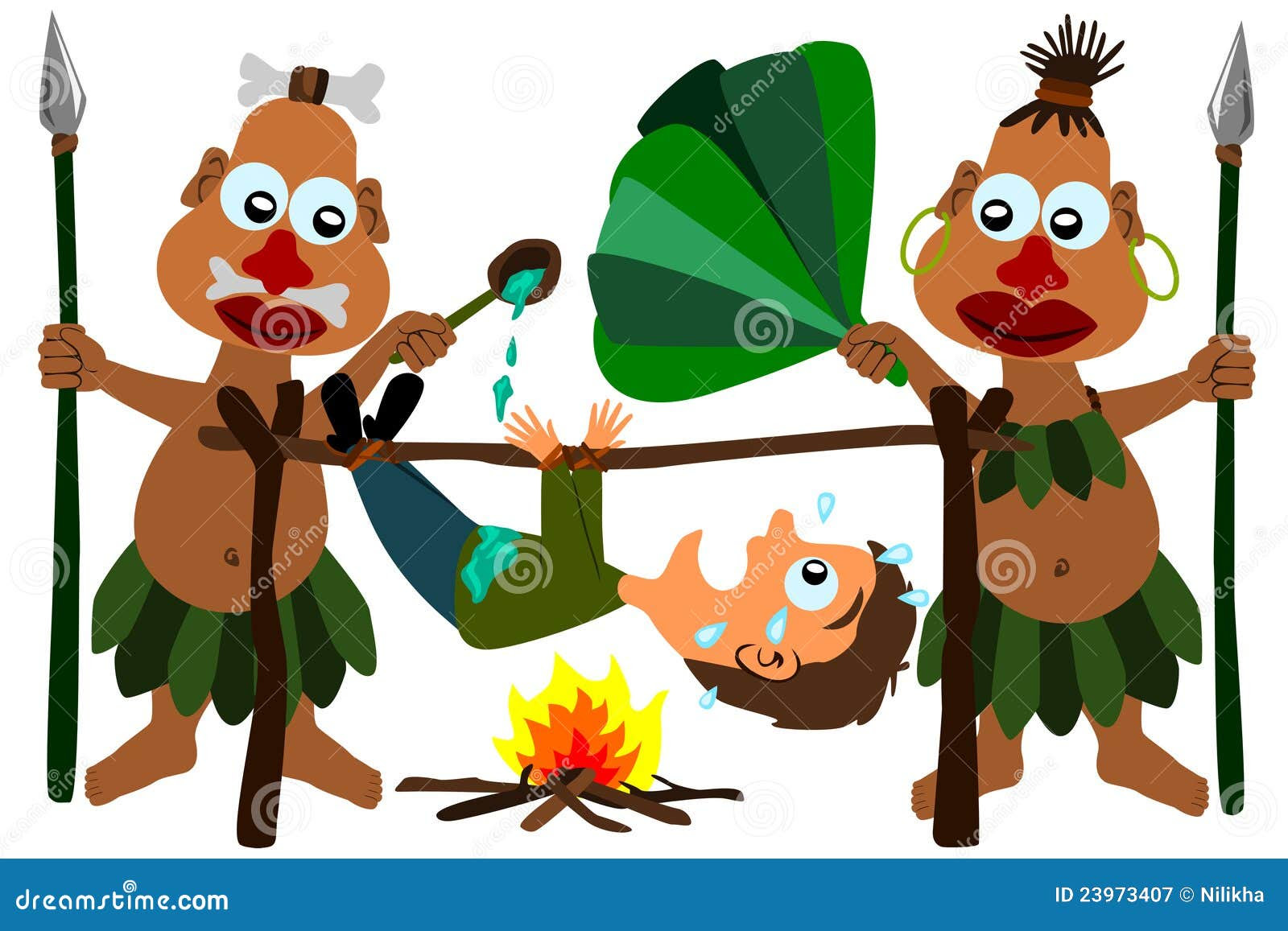 We still read in the domestic U.S. newspapers (for those Luddites who still cling to those inky, awkward paper relics) of traveling Americans, religious missionaries and ex patriots taken hostage, imprisoned or outright executed by hostile foreign groups, and in general of retribution inflicted onto Americans in foreign lands by those who hold ill will towards all things Western.

These incidents are far too common, and do not fall into the 'man bites dog' category of news.  It is now the norm, for Americans to suffer at the hands of foreigners when in foreign lands.

One would think we should expect bad things to happen to those brave yet foolish Americans who travel abroad to lands that harbor grudges against the United States.  These hostile foreign nations do not go out of their way to protect visiting Americans because they truly believe that America is the source of all of their woes: they believe that America is hogging all the natural resources their country produces, that the U.S. rewards their enemies by lucrative trade agreements, and that the U.S. in the past has bigfooted all of their aspirations and goals in its imperial drive to dominate the world.

And still these brave yet foolish Americans travel to hostile lands.  And their families are shocked and outraged that bad things happen to them in hostile foreign lands.  I don't understand this shock and outrage.  Common sense dictates that one does not put themselves into dangerous situations when virtually everyone knows that danger awaits those who venture into these hostile environments.

These brave yet foolish Americans I speak of are those who have Utopian dreams of a loving, caring global community, where we all sit around our international campfires, arm in arm, ukuleles strumming melodic chords as we all sing 'We are the World,' and John Lennon's idiotic ditty 'Imagine.'  These deluded morons buy property in foreign lands, thinking that the world is a safe, loving place, when in reality the world is a nasty, dangerous place where American notions of freedom and liberty are demonstrably NOT embraced everywhere.  Then when these fools' land is taken by these hostile, foreign governments, and they flee for their lives, they are dumb struck that this could ever happen.  Idiots.

'But Fredd, but Fredd,' you curmudgeonly grump, 'what about our allies, such as Norway, Sweden, Japan and Germany, Fredd?'

While these Western countries are relatively friendly towards U.S. interests, I would not posit that they share our notions of freedom and liberty.  All of them, each and every one of them, holds contempt for Americans and our values.  Norwegians and Swedes consider Americans as barbarians owing to our belief in capital punishment. Japan holds such contempt for Americans that many Japanese will refuse to sit at a table in a restaurant that had hosted an American before them until such accommodations were thoroughly cleansed and sanitized. They consider us a lower species than themselves.  You think I am making this up.  I am not.  Ask anyone who has spent any significant time in Japan.  Germans still harbor resentment towards Americans over WWII hostilities and the subsequent 'occupation' of their lands by a significant U.S. military presence.  Ask anyone who has spent anytime in Germany, and has downed a liter or two of suds at the Hofbrauhaus in old Munchen with a native Bavarian.  The truth of our comity will come to the surface, to the surprise of many Utopian Americans.

In a world of anti-American sentiment, the only truly safe places to travel for U.S. citizens without fear of being taken hostage or otherwise harmed simply because of our ethnicity are other English speaking countries: Great Britain, Canada, Australia and New Zealand.  That's it.  The list is short.

Everywhere else you travel, the cold hard truth of the world is that your safety is not high on the list of priorities of any host country.  In truth, contrary to the Utopian dream of world love and peace, most foreign country views of Americans are negative, and if harm befalls a U.S. citizen, nobody in that country will lose a moment's sleep worrying over the poor idiot's plight.  In reality, most foreigners will rejoice.

Travel to these hostile places (virtually everywhere English is not spoken) at your peril, Utopians.  John Lennon was and is wrong.  "Imagine all the people. Living life in peace.'  It will never happen.  Ever.  Pretending such idiocy will come to pass will only put your life in peril.

The fate of the Malaysian flight 370 should not shock anyone.  It was not all that long ago that the Malays were a pack of cannibals feasting on missionaries.  Now along comes civilization and these former cannibals now get Boeing 777's.  There is outrage and shock that the Malay government has bungled, botched and goofed up the whole affair.  The fact that this flight may have taken 293 souls to their doom should not shock or outrage anybody.  Civilization may have given these primitives jets and western suits for their leaders to wear, but putting your life in these people's hands is just asking for bad things to happen.  But that is the Utopian way: everybody is good, and everybody should love each other and good things will happen.