Joke of the week: Who wins this poker hand? 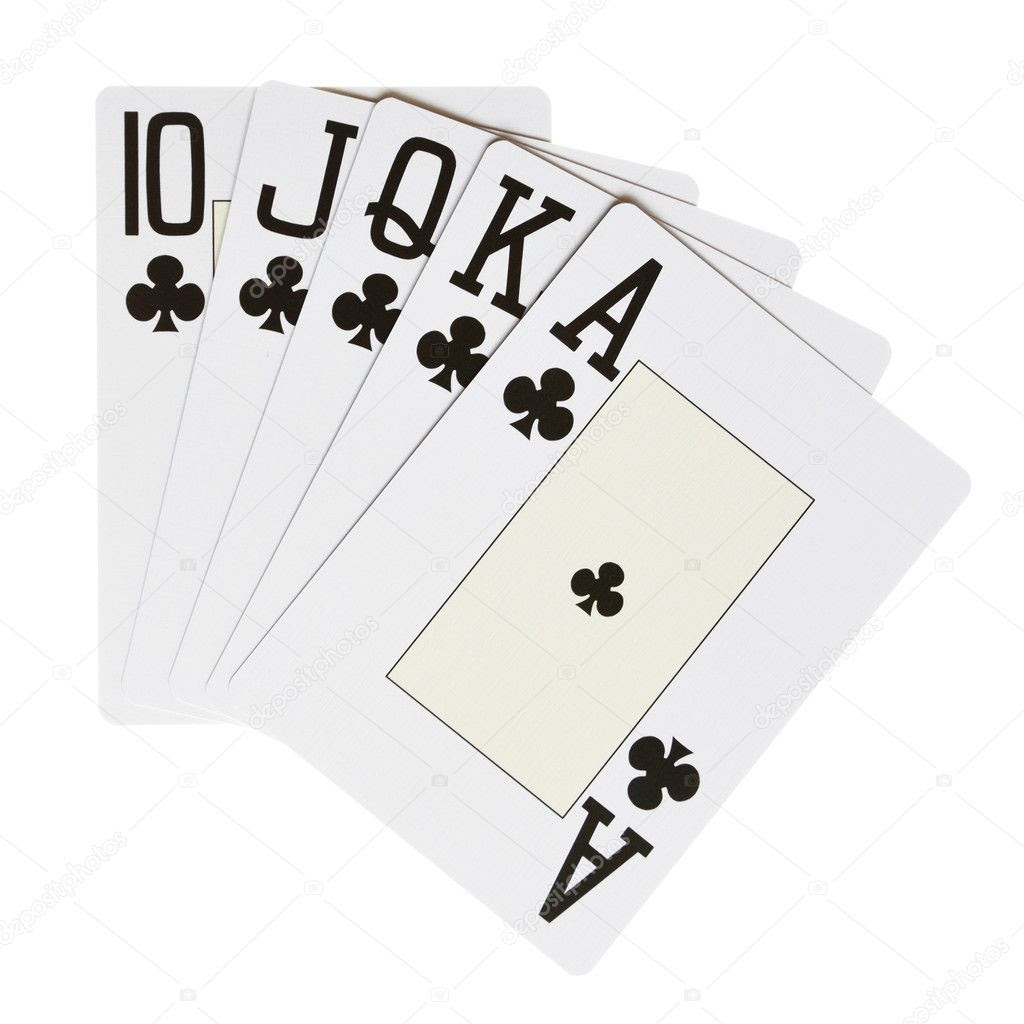 At the poker table one day, we find four players all with what appear to be winning poker hands in 5-card draw:

Player #1: The smartest man in the world, sitting President Barack Hussein Obama, who has a royal flush, ace through 10 all in spades.

Player #2: The smartest woman in the world, former Sec. of State Hillary Clinton, also holds a royal flush, hers in hearts.

Player #3: The smartest economist in the world, former Sec. of Treasury Timothy Geithner, has a royal flush in diamonds.

All players bet everything they have, and push all of their money into the pot.

Why, Ralph Wozniak, of course, when he laid down his winning royal flush on the table.  The other three are simply made up characters by the Main Stream Media, and have no idea what they are doing in reality and accordingly all folded their hands because they are all clueless as to real values in life.
Posted by Fredd at 6:53 AM 2 comments: