Obama: 'phony scandals'...'ginning up the base.'

Obama will forever be in denial about these mistakes, botches, bad moves and out-and-out crimes his administration has done over the last 5 plus years.

He truly believes that he is doing great work for the American people, and that the media is simply obsessed by the 'phony scandals' and doesn't cover any of the good work he is doing.

Brent Bozell pointed out the coverage of these phony scandals is less than 1% of air time as compared to all other news by the mainstream media.  And Obama thinks that's too much.

Since elected, the Obama administration has had to deal with a minimum of the following 'phony scandals:'

Ginning up the base?  Yes, probably. Sady, the above list is only the tip of the iceberg.  And remember: Nixon was forced to resign for far less.  Obama will continue to believe he is working on behalf of the American people well on into the future, but history will judge this pathetic man as the worst scandal ridden president in American history.
Posted by Fredd at 3:55 AM 6 comments:

Worst prisoner exchange deal in the history of history 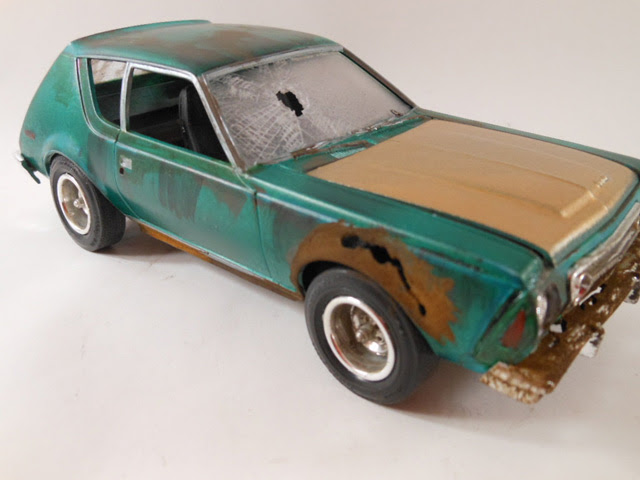 Shrewd.  This administration just doesn't 'get it' and never will 'get it.'  It shall remain clueless forever and ever.

We just exchanged five of the world's most lethal, deadly and dangerous murderers for the release of a cowardly loser who went AWOL, Bowe Bergdahl, who shed his uniform, threw down his weapon and crossed into Taliban hands willingly.

These five Taliban murderers, who have been credited for the deaths of thousands and thousands of innocents, will now spend a year in Qatar before being unconditionally released to follow their passions: which is dealing death to innocents (they call them infidels), primarily.

And we get in exchange a coward, a loser, a pathetic traitor whose father, Bob Bergdahl, hates America and apparently passed that hatred onto his cowardly son.  What kind of a deal is that?

That's like trading five immaculate 1961 Ferraris (the 'Ferris Buehler' car) in exchange for a rusty 1971 Gremlin.  And we are the one's getting the Gremlin.

We'll just wait and see what kind of deal we got.  After these murderers chalk up a few thousand more deaths, I think we'll have our conclusion.

This administration can't end soon enough.
Posted by Fredd at 5:56 AM 6 comments: