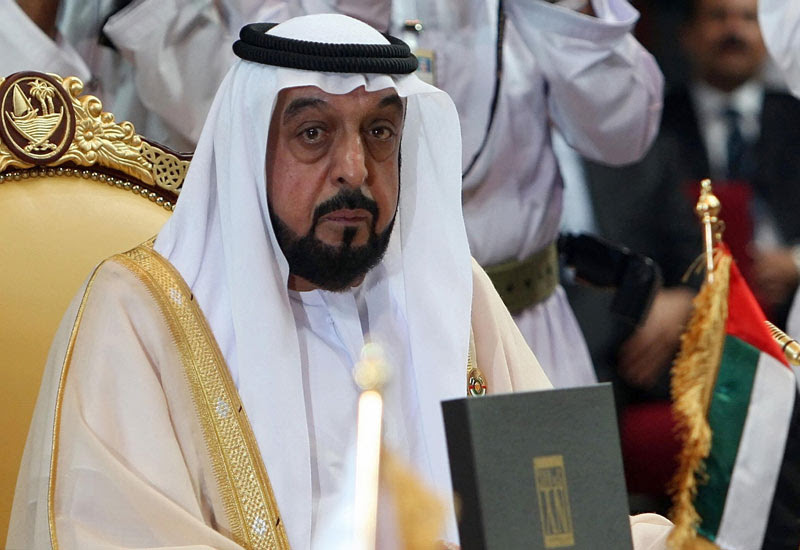 I am sincerely convinced that, contrary to Bill O'Reilly's BIG OIL CONSPIRACY stuff he trots out every time the price of gas gets high, oil prices are absolutely and totally market driven.

And NO: Obama is not twisting OPEC arms and bribing the Saudis to lower oil prices. He doesn't have that kind of mojo, although he thinks he does.

China and India's huge unsustainable growth rates have cooled, and their demand for oil has been curbed. Ditto here in the US, as Obama has ensured that lots of Americans have been fired, so unemployed folk have less money to put in their gas tanks, and demand is down here as well.

Supply and demand: there's a glut of oil available in the world (and this will be the case for the next 300 years or more), but fewer drivers demanding the stuff.

Duh. Prices come down, it's inarguable.

And Bill O'Reilly: how come you are screaming about speculators and oil cartels setting prices when oil is high, but when oil comes down, we only hear crickets chirping from you?

Do you really think that if these guys were able to set prices arbitrarily, that they would get together and decide to lower prices and forego billions and billions in profits, what, just for PR purposes?  What would a fly on the wall of Big Oil cabal hear during their discussions of how to LOWER the price of oil, since they have all of this power to control prices:

Sheik Abdullah: ' The Americans, especially this O'Reilly guy, are screaming bloody murder about us gouging them on the price of oil.  We need to lower the prices, now that everyone's angry.

Prince Omar: ' Yes, I agree.  We all need to lower prices per barrel of oil from $107 to $80 per barrel, and in this way, they world will love us.  In doing so, we will only forego $1 TRILLION dollars in revenue, but it's worth it to us to be seen as the good guys.

Prince Abdullah: 'I agree also, let's give the consumers their money back.  We need to improve our tarnished image, and a TRILLION dollars is certainly a fair price to achieve the love we need.'

Yeah, right.  This is not the way things work in the world.  Not a chance, Bill. If these guys could do it, oil prices would NEVER come down, not ever. But they do come down due to market forces, and there goes your conspiracy theory down the tubes.

How else would you explain away this fall in prices, if you say that speculators and oil cartels have everything under their control?

You can't, Bill O'Reilly.  Market forces determine this globally available commodity, and nothing more.  You are profoundly wrong about your Big Oil conspiracy, and it's demonstrable.
Posted by Fredd at 6:32 PM 7 comments:

Eric Holder will sink Obama, one way or another... 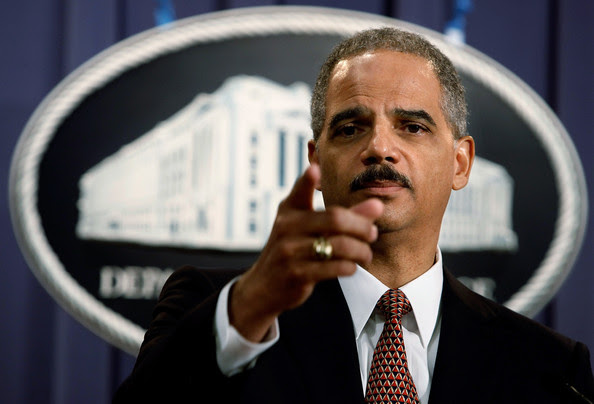 Eric Holder, love him or hate him, is one of the most controversial attorneys general in the history of the United States of America.  As the top law enforcement figure in the country, he has yet to uphold or enforce the law in any way, shape or form.

The White House leak scandal?  No problem for these guys, Holder will certainly get to the bottom of the leaks, and then find nothing there regardless of what he finds.  See how things work under Eric Holder?  The Fast and Furious scandal will not sink this guy, even though this scandal is far and away much worse than Nixon's Watergate scandal ever came to, since nobody died during Watergate.  Holder will simply deny, deny and deny some more.  Then he will stonewall, stonewall and stonewall some more.  And since Eric Holder serves at the pleasure of the president,  no manner of congressional sanction will matter in his keeping the top justice job.  Only Obama can fire the guy, and Obama will simply not do it, under any circumstances since the two are as thick as thieves.

Now Holder is urging black pastors to preach to their congregations, warning them that there are nebulous (conservative) forces hard at work nefariously trying to suppress the black vote, and to keep their heads down.  Of course, there's not a single bit of evidence that this is true, other than the New Black Panthers threatening a voting place in Philadelphia some years ago, but since the voters that these thugs threatened were white, no action was deemed necessary by this racist AG.

Assuming Obama stands by this guy through the elections, I would posit that Mr. Holder will give his best college try at rigging the results in Obama's favor, even though he will face landslide opposition by then.  I highly suspect their evil efforts will not be successful but Obama and Holder will claim victory in November, 2012 anyway regardless of the tally, forcing a constitutional crisis.  This is probably the only way Obama can keep his job, but the potential for an armed intervention in doing so is great.

The armed forces will possibly be mobilized to quell the civil outburst that this skulduggery on Holder's and Obama's part will incite, and it might come down to seeing which side the military leaders of the Air Force, Army, Marines and Navy commit their allegiance to: Mitt Romney's or Barack Obama's.  And since a recent poll indicates that Romney holds a 28 point lead over Obama among active duty military members, I don't see another Obama term anywhere in the pipeline, but rather perhaps an arrest warrant for him and his AG would be forthcoming, and then things start getting testy....

Won't that be an interesting November? 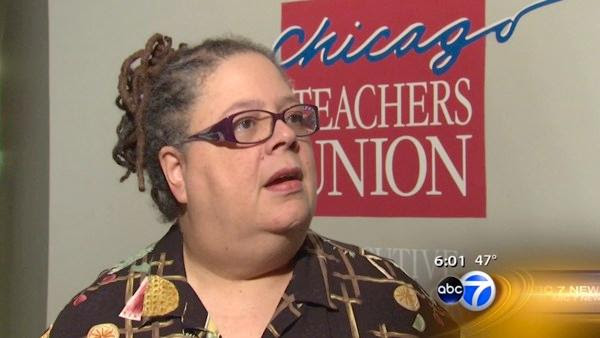 Is there no end to the brazen, shameless behavior on the part of our national public employee unions?  Apparently not.  The Chicago Public Schools (worst performance in the nation, right in there with Washington DC and Atlanta public school systems) public union goon Karen Lewis is now demanding a 30% raise in public union teacher salaries over two years.  A September strike is now being planned.  (I say let them go on strike, and fire the whole stinking crappy lot of them, and hire non-union teachers to take their place.  We would be way better off without these worthless pieces of garbage teaching our kids).

Chicago schools are unarguably the worst performing schools in the nation, and arguably the crappiest performing education organization in the entire WORLD, and we all see this brazen, obnoxious pig of a 'public servant' union thug boss DEMANDING a 30% raise for teachers over 2 years.

Is there no end to the drunken power of our public unions?

These bloated, incompetent teachers unions, because they suck so badly at their jobs, are virtually insuring that Chicago kids will never ever be qualified to enter the work force.  These kids can barely (if at all) read their diplomas.  The typical valedictorian at a Chicago Public School, while receiving straight A's their entire public school career, can't even score a passing grade on the SAT's, and no decent college or university will touch these 'valedictorians' with a ten foot pole.

And don't get me started on the fire fighters on the public payroll.  A typical fire house is overstaffed and over paid by 300%, and they seem to be immune from any and all downturns in the economy.  When a fire breaks out somewhere, a zillion firefighters show up, destroy the house with their axes, fire picks, and hoses and woeful disregard the integrity of the property that had the fire and subsequently boast and crow about how they 'saved' life and property.  We could do with an across the country cut of 300% of fire department assets, and get by with volunteer fire fighters.  These guys are just as bad (almost) as our public union teachers.  Not quite but just about.

When I went to public elementary school, my 200 student elementary school staff had a principal, an assistant principal, a few secretaries (they call them administrators now), 10 teachers for 10 classes of 20 kids each, and a couple of janitors.  That's it.  Sixteen people on the public payroll to educate 200 kids.

Now my daughter's elementary school has multiple times this number of teachers: a principal, a vice principal, an assistant principal, several counselors, an entire nursing staff, an administrative staff of around 10, a cafeteria staff of another 10, scores of teachers, a music teacher, an art teacher, a physical education teacher, a Spanish teacher and a janitorial staff of ten, and another 10 people on the payroll that I don't even know about.  Maybe 60 or 70 elementary school staff, or more.  To do the same job that 16 people did in 1965, with the exception that we kids used to brown bag our lunches.

You cannot argue that fire fighters and school teachers unions are simply feather bedding their roles all on the pubic dime, but are not adding to the quality of our community's education or protection.

They are just craven, greedy slobs who are parasites of the public trough.  A pox on them all.