With Republican governors like Bruce Rauner, who needs Democrats? 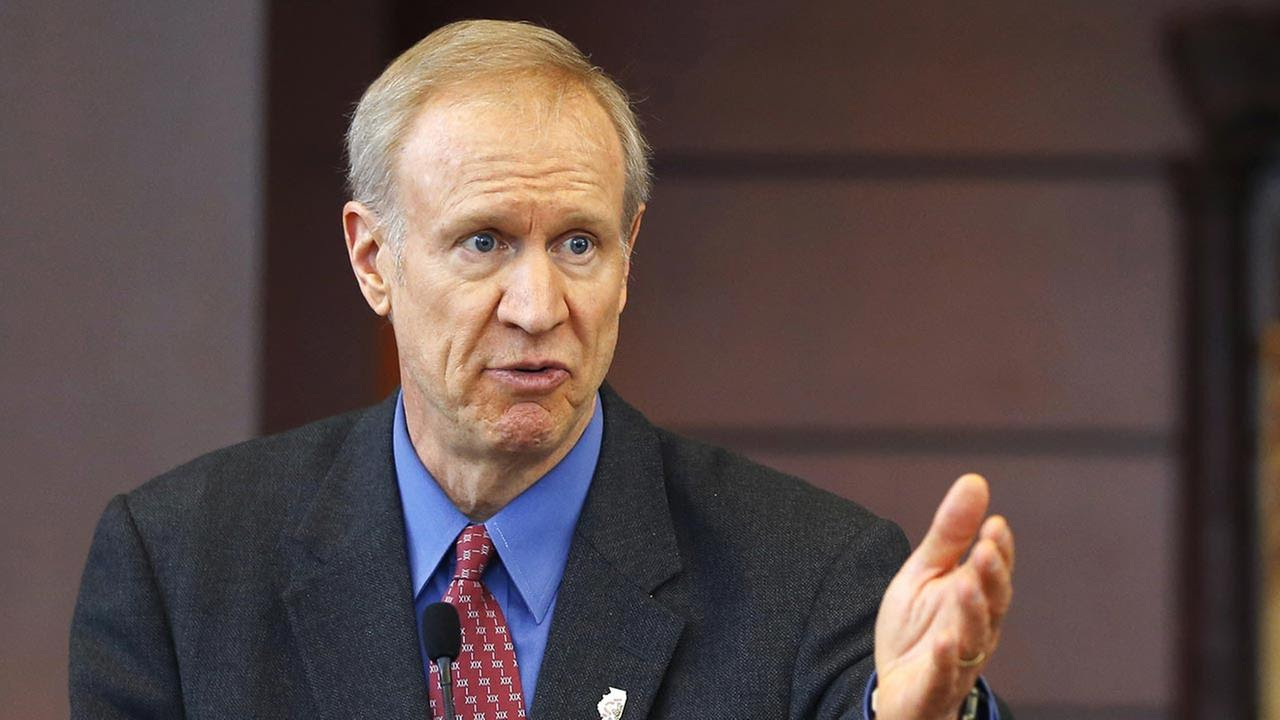 It is widely believed that Gov. Bruce Rauner (R-IL) plans on signing into law SB31 next Monday.  This is a bill that would essentially make the entire state of Illinois a sanctuary state.  That is to say, it would forbid any state or local employee or any organization that receives money from the state to assist the federal government in detaining illegal aliens.

Currently, Illinois spends approximately $4.5 Billion dollars annually supporting illegals and their progeny.  Also note that Illinois is dead, flat broke; the Land of Lincoln is arguably in worse financial condition than California, and that is saying something.

Now we are going to see a wave of illegals hitting the welfare rolls, depleting the state coffers even more than they already are.

Gorges: Our governor is a filthy rich guy, and hangs out with other filthy rich guys who are mostly liberals. And for some reason, he listens to them. He is very chummy with Chicago Mayor Rahm Emanuel, who is about as left as any leftie that ever left Left-town. Yes, he ran as a Republican, but his liberal leanings are out there for everyone to see.

He thinks this will get him re-elected: enact liberal policies that lefties will like, and they will accordingly like him. Wrong. The lefties hate his guts, and now he's trying his best to make sure conservatives hate him too.

Let's hope Illinois can get rid of him before it is too late.

I think these communist BJs need to triple down on this action.

LindaG. It is already too late. Has been.

Fredd, have you heard the left's twisted the name now as they often do...it's a WELCOME CITY now not a Sanctuary City :-)
This is HIDEOUS. What kind of country can stay WHOLE and SOVEREIGN when people welcome law breakers from other countries?

Z: Yes, our governor welcomes criminal law breakers. Rolls out the red carpet for them.

These twists of the language to confuse us is now pretty darn common, as George Orwell knew would happen a century ago or so. Doublespeak, he called it. Slavery is freedom, etc.

When you can excuse criminality with the twisting of words, why bother arresting anybody for anything? Bank robbers are merely conducting a unilateral transaction. Murderers aren't murderers, they are simply individuals reserving the air that someone breathes for others.

When words no longer mean things, then our society has lost its integrity. It's just a matter of time before the meanest tyrant with the largest vocabulary comes along and makes us all believe that we are not his slaves, we just make available all of our labor and resources to the common good (him and his cronies).