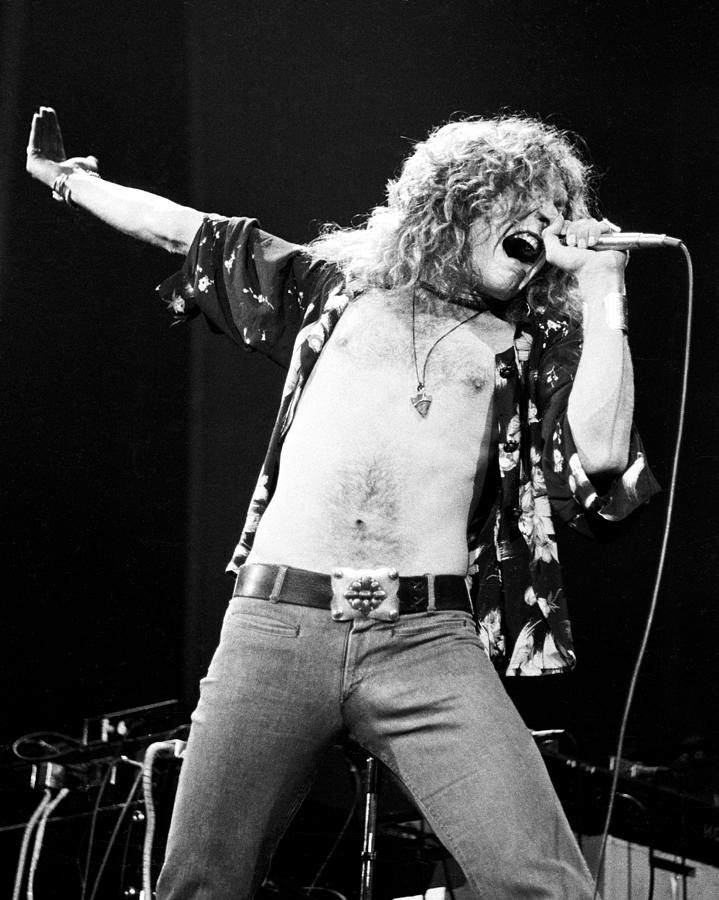 Let's just face facts: ISIS is great at grabbing headlines, and is a perfect fit for the poster boy bad guy in the world.  But as an existential threat to America?  Not even close.
Posted by Fredd at 6:26 AM

I think that they pose an asymmetrical threat to the US in the same way that al Qaeda does. The 9/11/01 attacks by hijacked aircraft are emblematic as was the previous World Trade Center attack.

I agree with you that ISIS poses no threat to our survival (existential threat) in a macro sense. As their war chest, membership and capabilities grow, they clearly will have the ability to destroy targets of opportunity in the US.

LL: of course we both are right. Existential threat? Nope. Picking off individual targets here and there in the U.S.? Sure. Anybody can do that here. But in John Kerry's view (of which I agree...shudder), they are considered more of a nuisance than a threat.

The odds of dying in an ISIS terrorist attack at any point in the future is much less than winning millions in the Lotto. Or getting struck by lightening. You get my point.

LL: what, no comment on my Tiny Tim analogy? Some more of my 'A' stuff, LL.

Unlike 'penal envy,' definitely at the bottom of my 'B' material.

Less than existential, more than nuisance.
Dirty bombs, 9/11 events are more than a nuisance and could wreck or wreak havoc on our economy, given the scale.

Ed: you may have a point, there; somewhere between existential threat and nuisance.

My opinion is that they pose a threat to our way of life closer to nuisance than a potential conqueror.

In response to another 9/11-type attack, it would launch another cleansing of where they call their base of operations. If they, say for example, poison a U.S. water supply in Peoria, IL that kills several hundred people, and then take credit for it, we would in response erase perhaps 90% of what they hold dear.

I can't consider a 9/11 attack "nuisance" but, in contrast to nukes, I suppose it is.
I'm with Ed on this....wreaking further havoc on our economy (and 9/11 already did, let's face it, and we aren't yet back to normal), destroying our morale, etc...all terrible.

I think they have MUCH more powerful a chance of hurting us than most of you do, I guess. I hope I'm wrong.

Fredd, I agree with what you're saying from a military POV. We've been, and England has been attacked by a much greater military machine than this human vermin. BUT, today's wars might just be economic and if that's true then we know that human garbage can screw with our economy in major ways. Especially if all the idiots are hell bent on disarming.
What will happen to the Mall, if no one is allowed to be armed and they get hit. People will stop going. personally, I haven't been to a mall in decades and now I'm not going to one without a gun in the extremely unlikely possibility I go to one.

Z: I hate to weigh in on the same side as John Kerry, but I gotta agree with him that numerically speaking, they are nothing more than a nuisance at best.

They just have better a PR agent than scumbags like these did in days past.

Ask yourself this question: do I change my daily activities because I am wary of what terrorists will do to me or my family? If the answer is no, then there you have it.

Kid: these guys will hit a mall. Somewhere. And kill 8 people. It will make the news in a big way.

But it will not stop people from going to malls anymore than the Lockerbie bomber stopped people from flying. We will hunker down, go after the scumbags that hit the mall, and go on with life. Then we will let the Internet wipe out the mall instead of terrorists, like it's supposed to be.

Fredd, but my comment mentioned MORALE...and I do believe a lot of Americans are stinging from seeing Americans beheaded and our country uncharacteristically unable to DO anything about it. And we are not.

Of course they're insignificant numerically but we have to remember it would take 2 people to release a dirty bomb or toxins in our water.

Still have to disagree, Z, sorry. There are simply not enough of these barbaric scumbags to threaten our sovereignty, even with a dirty bomb or toxins into the water supply. We have several hundred thousand sources of municipal water in the U.S. Two guys would take a couple of thousand years to poison them all, and it would only take one poisoning to end their evil ways as we focus on eliminating those who did it, as well as decimate their support system.

Dirty bomb: set it off in, say, NYC. Might kill a few hundred people. We are a nation of over 330 million. We will take a hit economically in the short term, hunt down the system that supported this detonation, destroy it, and we are still the US of A.

They are toast. They are simply and unarguably not a threat to our existence. A nuisance, yes. A threat, no. And they never will be.

Morale? If more people would listen to me, it wouldn't be a problem.

To those who are targets of their attacks, they are (were) certainly an existential threat. To the whole country? Maybe not. But just how much should we allow them at any given time? A football stadium? An amusement park? My next door neighbor?

We need to rob them of their ideological oxygen so they snuff themselves out.

The number of deaths in the US from falls in the bathtub are in the thousands per year. Maybe tens of thousands.

Does this statistic create hysterical and frantic demands to end the scourge that is bathtub deaths?

Apparently not. But the deaths on US soil at the hands of terrorists? Hardly any at all. Statistically, that number would be zero.

And yet here we are screaming that terrorism is the biggest existential threat to the US ever.

It's just not, Joe. It isn't. And we don't 'allow' terrorists a certain level of deaths. But to mobilize a nation to ultra high alert for a virtual non-existent threat is like expecting Cuban troops to come pouring into your back yard in Florida. And you and your family will fortify that back yard, and man the gun turrets 24/7 because Cuba may actually decide to invade.

You are calling this silly. Well, the threat from terrorism is virtually the same level of concern.