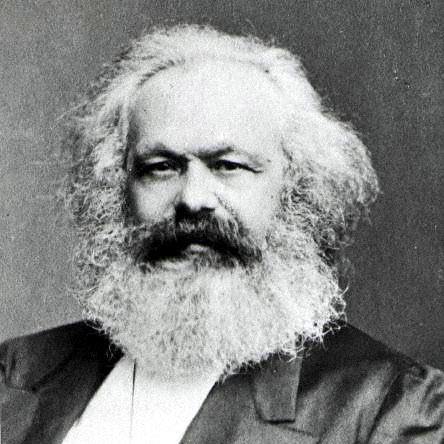 You can take that to the bank.
Posted by Fredd at 9:59 AM

I agree that Obama's idea of fairness amounts to nothing more then 'class warfare'. The left has been engaged in class warfare forever; Rich against poor, white against black, black against Hispanics, male against female, gays against straights, etc.

I guess liberals cannot get their miniscule pea brains around the fact that God did not promise us a rose garden.

...and you never will get an answer. 'Fair share' is a euphamism for 'MORE'.

God and country singer Lynn Anderson, both never promised us a rose garden. But that will never deter liberals from insisting that they did.

The wonderful thing about this country has, up to now, been that everybody has the opportunity to be whatever he/she wants to be, regardless of the "class" in which he/she was born.

Millions of those born poor have made it big in this society.

President BO (the child president) would do away with that kind of opportunity in order to achieve some sort of "equality of outcome."

This is Utopian and unrealistic.

Regardless, like Marx, President BO (the child president) will continue to "lead" his liberal/progressive minions toward that Marxist goal.

Yes, little Barry will continue to chase his stupid, unrealistic utopian dreams, to the detriment of us all.

To think that legislating fairness into all efforts will work is not simply naive, it is delusional and bordering on madness.

That's like me, a mid 50's short fat bald white guy demanding that I start at center for the Chicago Bulls, because it's only fair, and, according to Barry, 'it's the right thing to do.'

Right. And the high school prom queen will share her crown with the ugly, zit faced chubby girl, since it's only fair.

Is that what they call it in Russia?

Fredd I hope you had your gold short on the last few days.

fwiw, the schmart guys are talking about a buy setup (bounce) early next week. After the bounce to about 1730 or so in some number of days/weeks, I'd say it continues back down, and maybe makes a low around 1425. I think it comes back within a year and takes out the 1900+ high. But plenty of time to evaluate that.

the audacity for him to talk about fairness..good grief..no end to the narcissistic madness Fredd!..have a blessed Sunday~!:)

I've doubled down on my double short on gold (DZZ).

My guess is that gold is heading towards its 'true' value: $500/oz.

You'll see what I mean.

Madness is close to what we have going on now in the Oval Office. Idiocy, narcissism, arrogance, foolishness, and I could go on.

Technically, class warfare was made widely popular by ol' Barry's idol, Karl Marx. Which was subsequently instituted by the Bolsheviks into their mobs in overthrowing the Czar in Russia. So, in answer to your question, I would guess that's what they have been calling it in Russia for nearly 100 years or close to it.

Remember that Karl wrote in "Das Kapital' (and I paraphrase here) that 'the Proletariat shall rise up and seize the means of production from the Bourgoise.'

Not to insult your intelligence, but:
Keep in mind those ETF's aren't absolutes to the price of gold, or whatever they are associated with. Especially over time.

Take a look at the charts for FAS (double long on the Financials) and FAZ (Double Short on the Fins). You'd have to think FAZ would be priced a lot higher but over the last 2 year period, the price of FAZ has consistently fallen while the financials completely fell apart. The opposite should be true but isn't.

Don't let those fish get away :)