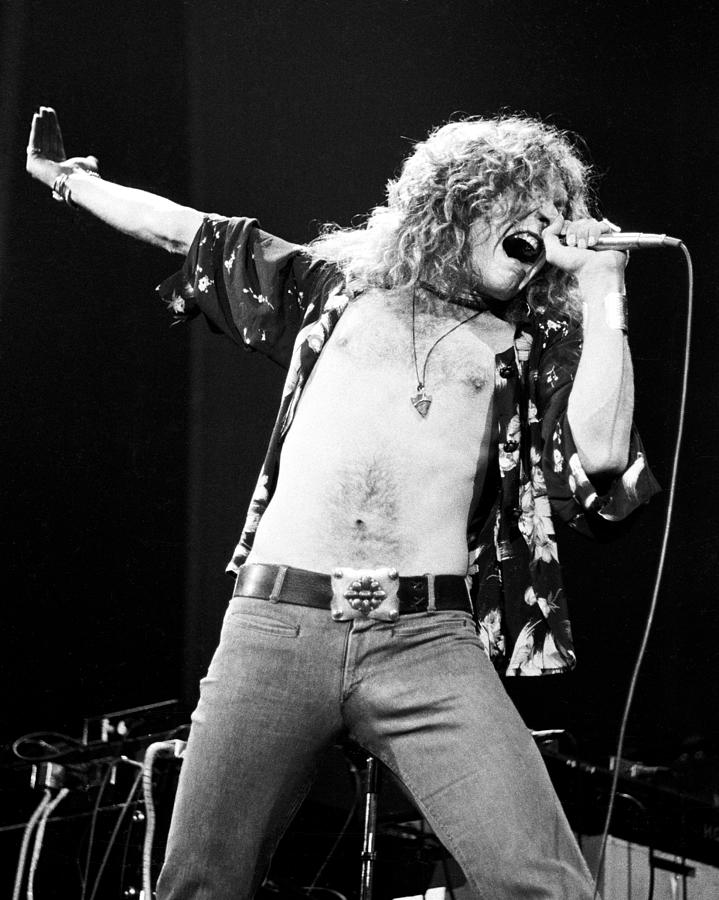 Let's just face facts: ISIS is great at grabbing headlines, and is a perfect fit for the poster boy bad guy in the world.  But as an existential threat to America?  Not even close.
Posted by Fredd at 6:26 AM 13 comments:

...and her mistake cost her dearly.

The mistake that Kayla Meuller made was one that is made every day by most liberals in America and this would be the mistake: if you ignore evil in the world, or show that your intentions are pure in the presence of evil, then evil will not harm you.  Thinking this way would be a major mistake.

Obama is of this mindset, and so is the rest of his like-minded constituency.  He promised us prior to his 2008 election that the world would love us once we showed them that we mean no harm to any nation, regardless of what nation that is.

We can all see how that is working out for us.  We are more hated now as a country internationally than we have ever been before. This is 180 degrees out of phase with the promises Obama made. We are detested both by our allies, whom we turn our backs on regularly under the Obama administration, and by our enemies who are emboldened by what they see as a weak United States.

Kayla Meuller just wanted to help those in need.  She went to Syria to help the poor refugees of the civil war that has now seen nearly a million displaced and thousands and thousands killed.  I am unsure as to why she figured that the violence over there would not descend on her, but that's what she figured, apparently.

What a mistake.  26 year-olds should not be allowed to travel to war zones unless they are wearing the uniform of a branch of the U.S. armed forces.  They just don't know enough of the world, and that just because you want to help doesn't make you bullet proof.

It's a pity this poor misguided woman had to die for a huge mistake that is so obvious to so many of us.  American tourism to see the great pyramids at Geza in Egypt has fallen off over 95% or more in the last 20 years.  Why?  Because the word has gotten out to most rational people that Egypt is a Muslim country, and polls indicate within the population of Egypt that Americans are not their friends anymore, nor actually never really were their friends.

Accordingly, in order to avoid being stabbed, poisoned, shot or kidnapped, rational people stay away from most Middle Eastern destinations.

For good reason.  And Kayla Meuller chose to ignore those reasons, to her ultimate demise.

Now we need to 'get off our high horse,' and turn the other cheek to Islamic terrorists burning prisoners to death and beheading infidels willy nilly.  Christians are no different, you see.

Man, what to say about that.  What a president.  What a man.  Some kind of leader.  Makes you wish we had King Abdullah of Jordan as Commander in Chief.  The King of Jordan gets mad, and swears an oath to attack ISIS until they run out of fuel and bullets.  King Abdullah gets my write-in vote in the upcoming 2016 primaries, for sure.  Wonder if would consider relocating from Amman to Washington D.C.?  That, and I'm sure he could fake a short form birth certificate to prove he was born in Steubenville, Ohio.

Richard Nixon was nearly impeached (he resigned, remember?) because of the unforgivable high crime and misdemeanor of sticking up for his staff, through thick and thin.  He didn't break into the Watergate Hotel, his guys did.  He didn't know about it, or order it, or any of that garbage.  But once the poop hit the fan, he stuck up for his guys.  How evil.  How horribly wrong.  That is the only reason the guy had to resign.

What would have happened to Richard Nixon if he had to deal with the following list of REAL (not phony) scandals that Obama has racked up to date:

1.  He swore in 2007 he would accept federal campaign funds and the limits put on his finances by doing so, and then he changed his mind once the dough started flowing in from independent sources.

2.  Hacking into Sheryl Atkinson's computer.  This little incident was eerily similar to Watergate: Obama minions digging around in a private person's files.  Remember again - Nixon was forced to resign over a nearly identical crime as this one.

3.  Benghazi.  Where the hell was Obama during all of this dark episode?  Nobody knows.  And why did Obama's underlings simply stand by and watch while these Americans died?  When there were assets available within a few hours away, more than enough time to change the way things ended.

5.  Joe Sestak-gate.  Paying off /bribing Joe Sestak to pull out from opposing Arlen Spectre (D-PA).  We never did get to the bottom of that one, but imagine Nixon getting involved in something like this?  Every journalist on the planet would STILL be digging around in Pennsylvania for dirt, if Nixon were behind this one.  But he wasn't; Obama was.  And now all we hear are crickets chirping.

6.  Screwing veterans out of medical care by the VA.  The whole agency was a mess that Obama swore to clean up during his campaign, and once elected we never heard him mention the VA again.

7.  Obamacare.  So many crimes here, so little time.  How it got passed via legislative reconciliation, by Democrats only, with the 'Louisiana Purchase' and the 'Cornhusker Kickback' bribes to Democrat senators in passing this awful law.  Lying to the American people got Richard Nixon in hot water, big time.  Now we have Obama telling us if we like our doctors, we can keep our doctors.  If we like our health care plans, we can keep our health care plans.  Period.  Anyone beside me remember those bald faced lies?  Nixon was booted from office for less.  Much less.

8.  What about the Fast and Furious gun running scandal?  Imagine Dick Nixon with his hands in THAT cookie jar?  He would have been toast.  But not Obama, who was the driving force behind this failed scheme from the beginning.  He gets off Scott Free.

9.  How about attacking Libya without congressional input.  And look at the mess it is now.  Obama's finger prints are all over this one.  Imagine Nixon doing something like this?  And how the press would have gone bananas?

10.  Rosen-gate?  Considering bringing criminal charges against Fox News' James Rosen?  And then snooping on him?  Imagine Dick Nixon doing this?  Oh, that's right.  His staff DID something like this.  And Nixon was tarred and feathered, and run out of town on a rail.  But not Obama. No siree Bob.

And there's bunches more, my fingers are getting tired of typing (Solyndra, GSA, Bergdahl, 'get off our high horse...': I could go on but I am sick of listing this guy's mess of a record.

The "Teflon Don" John Gotti had nothing on this Teflon POTUS.  He seemingly can do no wrong.  And yet, that is ALL he seems to be able to do is wrong things.
Posted by Fredd at 4:21 PM 10 comments: